In its history, man and humanity as a whole have been and still are helpless in the face of the challenges and dangers of the Nature of the Earth and the Universe. In turn, the planet, having accumulated a critical mass of unreasonable activities of Man, powerfully and adequately pays us with man-made and natural cataclysms, exchanging its vulnerability for human casualties and losses.

Globalization and technological progress have set before mankind the problem of preserving the environment, its protection from natural and man-made disasters.

The development of broad international cooperation is the dictate of the times. The emergence of new threats and the aggravation of many existing threats on a global scale – from terrorism and the spread of weapons of mass destruction to natural and man-made disasters – require a solidarity response of the entire world community.

At the same time the interdependence of the globalizing world and the emerging multipolarity create favorable conditions for the development of international relations in the interest of the fullest possible use of scientific achievements and advanced technologies for the benefit of all countries and peoples.

Space influences earthly affairs in the most direct way and thereby helps people in their work.

Man’s conquest of space is unequivocally one of the most important turns in the history of human society. This turn of development broadened the sphere of reason, the sphere of interaction between nature and society.

Man’s entry into space changed the worldview views on the relationship between nature and society, made the hypothesis about the possibility of practical human activity in space a reality, opened a new direction in the development of civilization, and in this its enduring scientific value.

Stressing the importance of this initiative, Dr. Jean-Michel Contant, Co-Chair of the Organizing Committee, Secretary General, International Academy of Astronautics (IAA), noted, “…At a time when world leaders are discussing the future of space, including various ambitious international projects such as establishing a moon base and progressively populating Mars, our Academy has launched a series of studies to provide policy makers with an objective scientific and technical basis for their commitment to these programs. In the first phase of the IAA’s ambitious International Aerospace System Project, the initiative to hold a symposium in Cyprus on “Space and Human Global Security” from November 2 to 7, 2009, plays a crucial role and is welcomed by the IAA.”

UN Secretary General Ban Ki-moon strongly supported this initiative during his visit to Moscow. It was joined by the UN Global Alliance for Information and Communication Technologies and Development and the UN Committee on the Peaceful Uses of Outer Space.

It should be noted that this project is not an alternative to a number of projects and programs aimed at the use of space technologies for natural and man-made disaster management (GEOSS, DMC, GMES, Sentinel Asia, the Charter “Space and Major Disasters”), as the tasks to be solved using the created system have a pronounced predictive orientation.

It is proposed to entrust IGMASS with the complex solution of tasks of operational and short-term forecasting of destructive natural and man-made disasters, it is capable to become the system-forming idea which in case of its practical implementation will mark the beginning of a new, unified strategy of space exploration – aimed at ensuring environmentally safe and socially sustainable development of the entire world community with the support of common, timeless values of preserving life on the Planet. 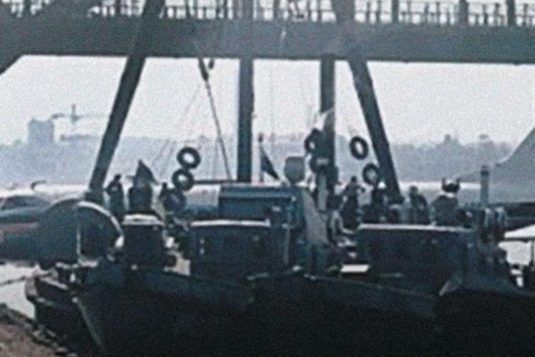 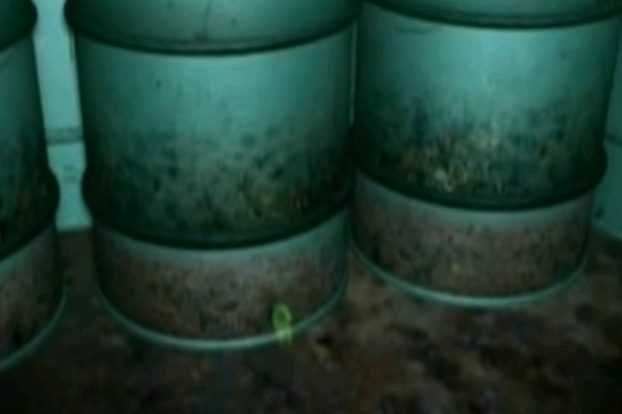 Chemical weapons at the bottom of the Baltic 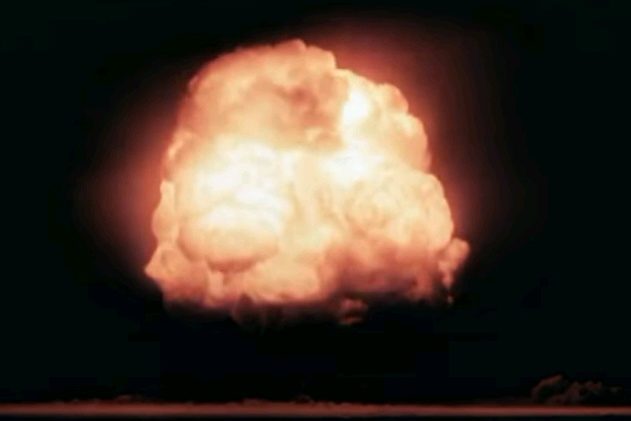 Can we survive the nuclear apocalypse?

An important element of IGMASS can become an international subsystem of distance learning in the field of monitoring and prediction of natural and man-made disasters, which will significantly expand both the possibilities of mastering the profile educational programs of professional development and operational training of the relevant specialists, and improve the quality of education in educational institutions located far from the administrative-industrial and cultural centers.

The use of navigation, telecommunications and information resources of the world community integrated into the future system will allow using IGMASS to effectively solve modern humanitarian problems of mankind, which, along with the familiar distance learning and telemedicine in information-poor areas, include the preservation of cultural values, natural and historical heritage sites, maintenance of ecology, assessment and conservation of biosphere-noosphere identity in national and regional

What are the costs of creating MAXM? They are approximately a hundred times less than the planetary annual damage from all kinds of disasters. But the main thing is not money, but people’s lives and health. After all, as a result of disasters, our contemporaries not only die. Many times more people are injured, become victims of epidemics that break out in disaster zones. In this regard, an integral part of the IGMASS are educational and outreach activities and the World Knowledge Exchange on the basis of space telecommunications, capable of effectively counteracting the destructive processes that no single economy in the world can cope with.

This is why almost 50 states are currently involved in space programs, having overcome bureaucratic hurdles and created their own space agencies without space launch pads or their own space industry.

At the same time mankind has at its disposal accumulated experience, measuring and forecasting equipment, which allows with the joint political will of the states and their leaders to minimize human casualties and loss of material assets.

In order to solve the tasks defined by this project in a consolidated way, the organizations participating in the project have created the International Committee for the implementation of the IGMASS project. International Association “ZNANIE” acts as coordinator of realization of humanitarian aspects of the Project. Its president Efim Mikhailovich MALITIKOV is the head of the Political and Legal Subcommittee of the IGC MAKSM. In this section of our website you can get comprehensive information about the MAKSM project and the progress of its implementation.